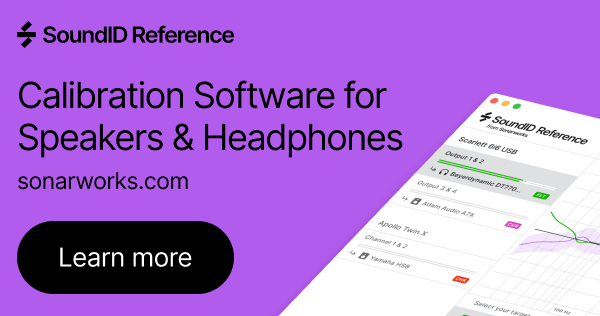 Full training in the use of Cubase Pro  & Wavelab Pro
How to build and arrange a song, add sound effects ?
Sound mixing, editing and mastering. Customized training.
Setting up your home studio
Distance and e-learning 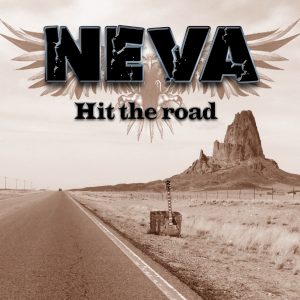 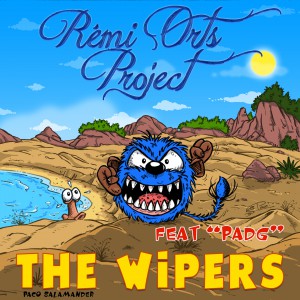 Well, there we are... The Wipers have finally arrived ! They have taken life under the pencil of cartoonist Paco Salamander, rythmed by a specially composed music by Rémi Orts, produced in our Studio. Last but not least, guest star Pierre Alain De Garrigues, famous voice-over of the French television, also known as PADG, has lent his voice to one of the two tracks. " The WIPERS are little fur balls that live in nature, on a planet which is still called the Earth. But at a time when modern man as we know it today no longer exists, for many,...