View cart “Neva – Hit the road” has been added to your cart.

The band with their two singers (Laurent Escolano and Phong Phu N’guyen) has recorded a first single in 2013 with two promising songs called “El Boca Boca” and “Durante la noche” at the Nevada studio in the Pyrenees-Orientales.2013 hotmix-el-boca-boca

With this success, the band still continue composing with new sound of the best summer 2014 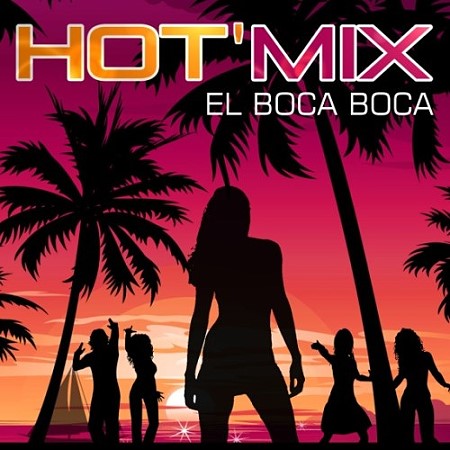 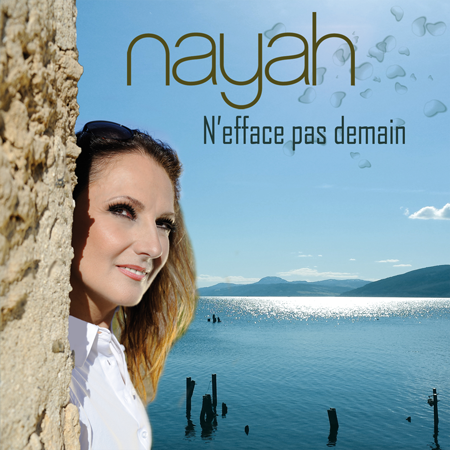 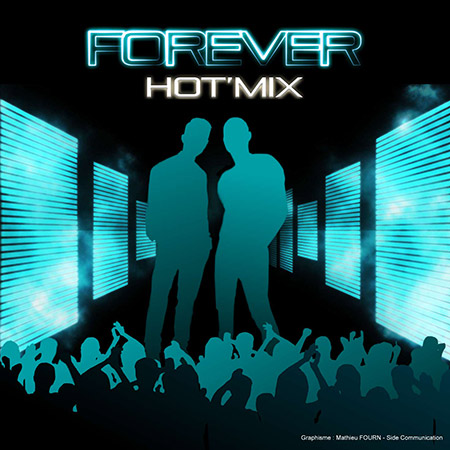 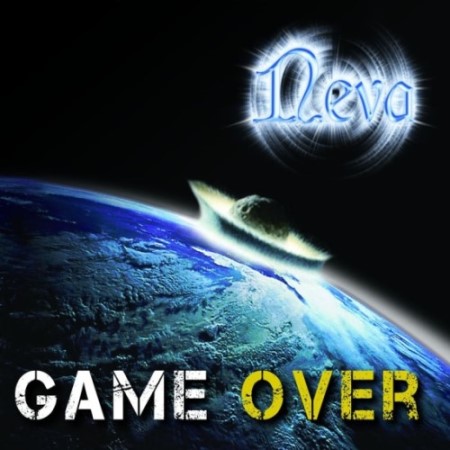 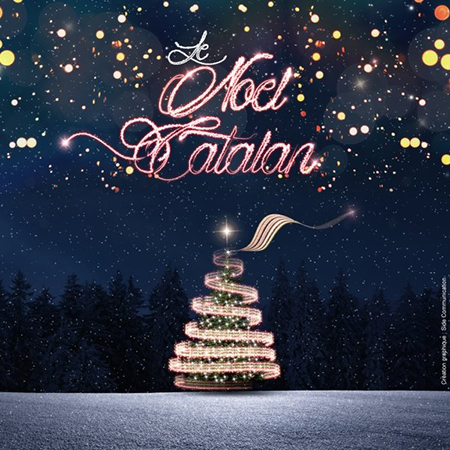 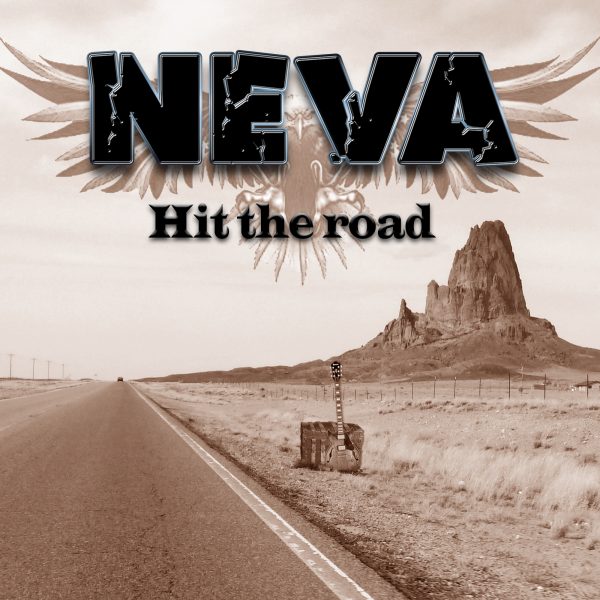 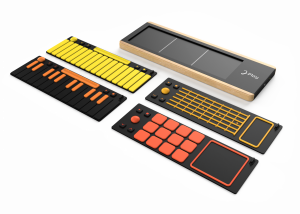 Joué Music Instruments is a French company based in Bordeaux The design and manufacture of their products are unique with a respect for the environment Joué play is not really an... 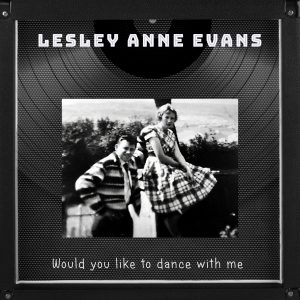 Message from Lesley Here we go my lovelies. I could have waited but as it's starting to be available I just wanted to share. I've posted the Spotify link below but...