They have taken life under the pencil of cartoonist Paco Salamander, rythmed by a specially composed music by Rémi Orts, produced in our Studio.

Last but not least, guest star Peter ALain De Garrigues, famous voice-over of the French television, also known as PADG, has lent his voice to one of the two tracks. 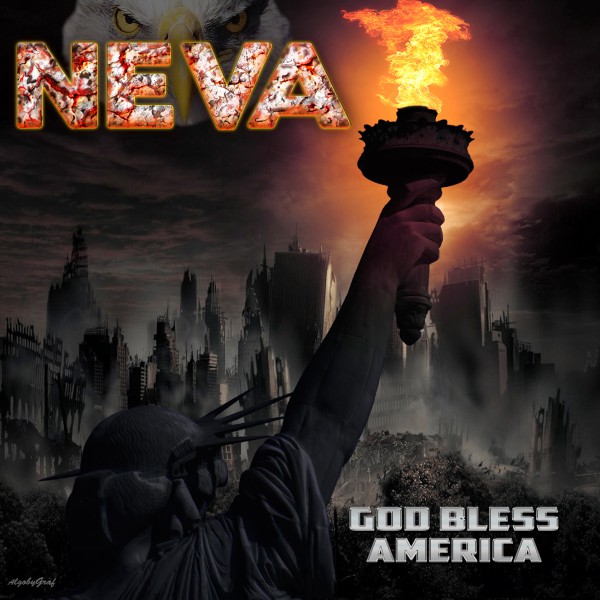 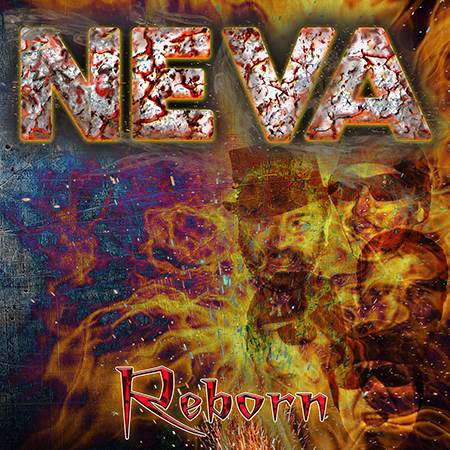 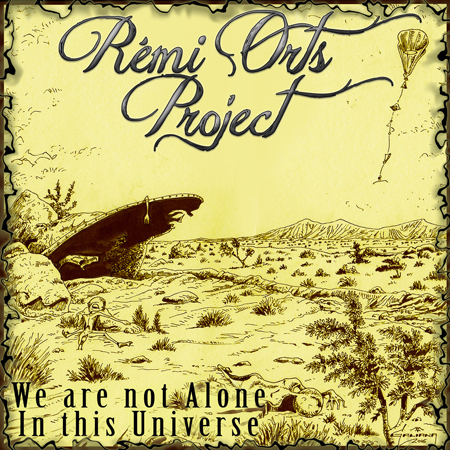 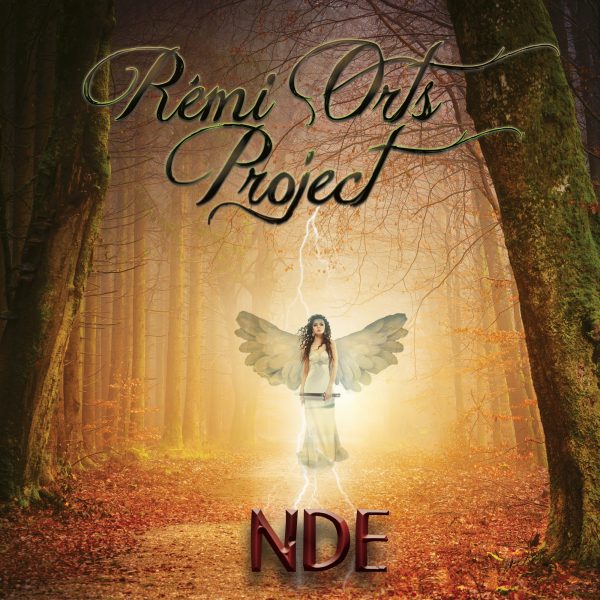 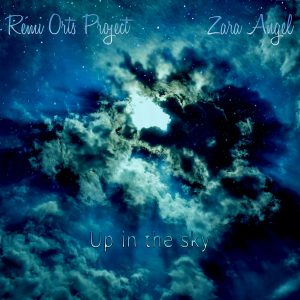 I thank the Sonarworks brand for this partnership. SoundID Reference software calibrates your speakers and studio headphones, so you can trust that every mix will translate. The main purpose of great...