The band was formed in 2000 from the south of France. 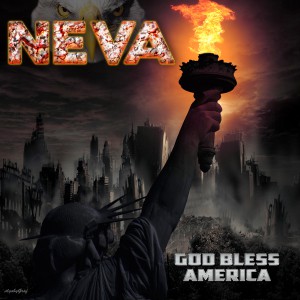 With this third album, Neva, was more influenced by the Heavy rock or the American  Rock with the use of a lot of guitars riffs in the denser parts.

6 Show me your tits

9 The Shadows of California 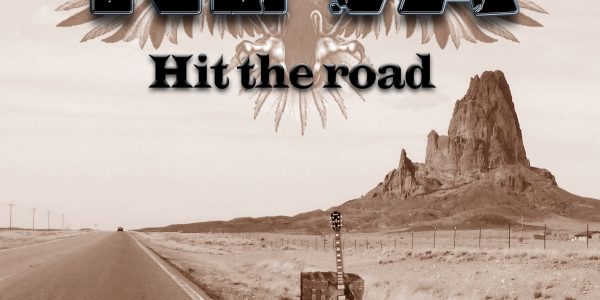 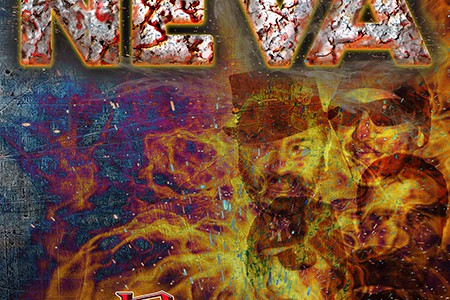 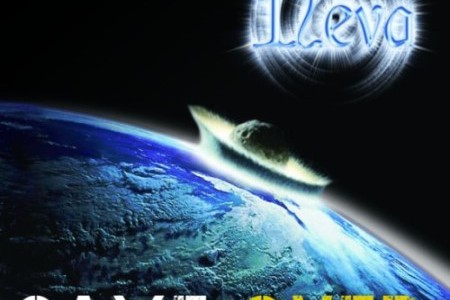