Have you ever heard of the Wipers, some very curious little furballs endearing but also irritating? No?
You should, however, for it is they that who will inhabit the earth when the human being will have disappeared from the surface!
The Wipers were born out of the imagination of Paco Salamander, a professional cartoonist who just signed with YIL Edition the first volume of a series of comics.
Paco asked me to make the trailer of this first book called “Rock’n’roll-up.”
I had free rein for the edition of the video, using drawings taken from the album plus animations specially created by Paco.
Pierre-Alain de Garrigues also known as “PADG” (TF1, Canal +, Classic Radio etc.) is the talented voice of the sound track.
Finally, I composed music and sound effects that had to be funny, a new creative challenge for me.
This collaboration allowed me to discover this crazy but so nice world of comic comics, and a first rank cartoonist: Paco Salamander.
The Wipers? A book with balls ! 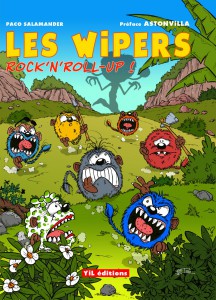 You can buy his comic book on his website with dedication, or on YIL Edition with no dedication. 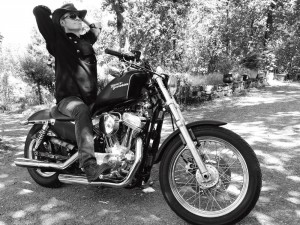 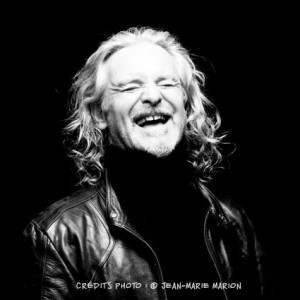 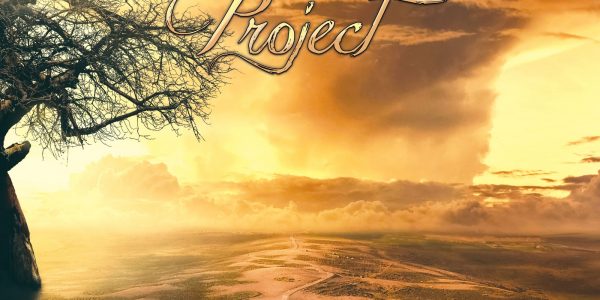 Back to instrumental music on the theme of deserts. Newage and relaxing music tinged with electronics with many ethnic instruments that give a beautiful oriental color Buy the album in this site 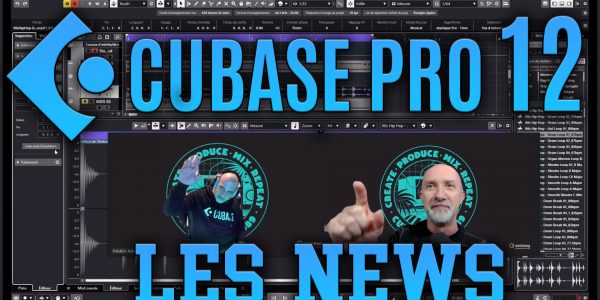 To use this template, you must have Cubase Pro 11 or higher All sounds, instruments are from Cubase Pro 11 Mixed and set Buy it here 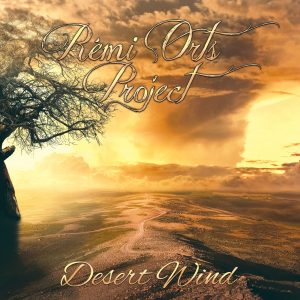 Back to instrumental music on the theme of deserts. Newage and relaxing music tinged with electronics with many ethnic instruments that give a beautiful oriental color Buy the album in... 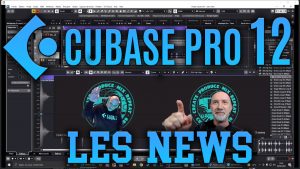 Cubase 12 out now ! Here is a complete review of this new incredible version Thanks to Frédérique Marques from Steinberg France for the demo Buy Cubase 12 Cubase Pros Francophone...